the number of countries that we currently distribute our products to.
35 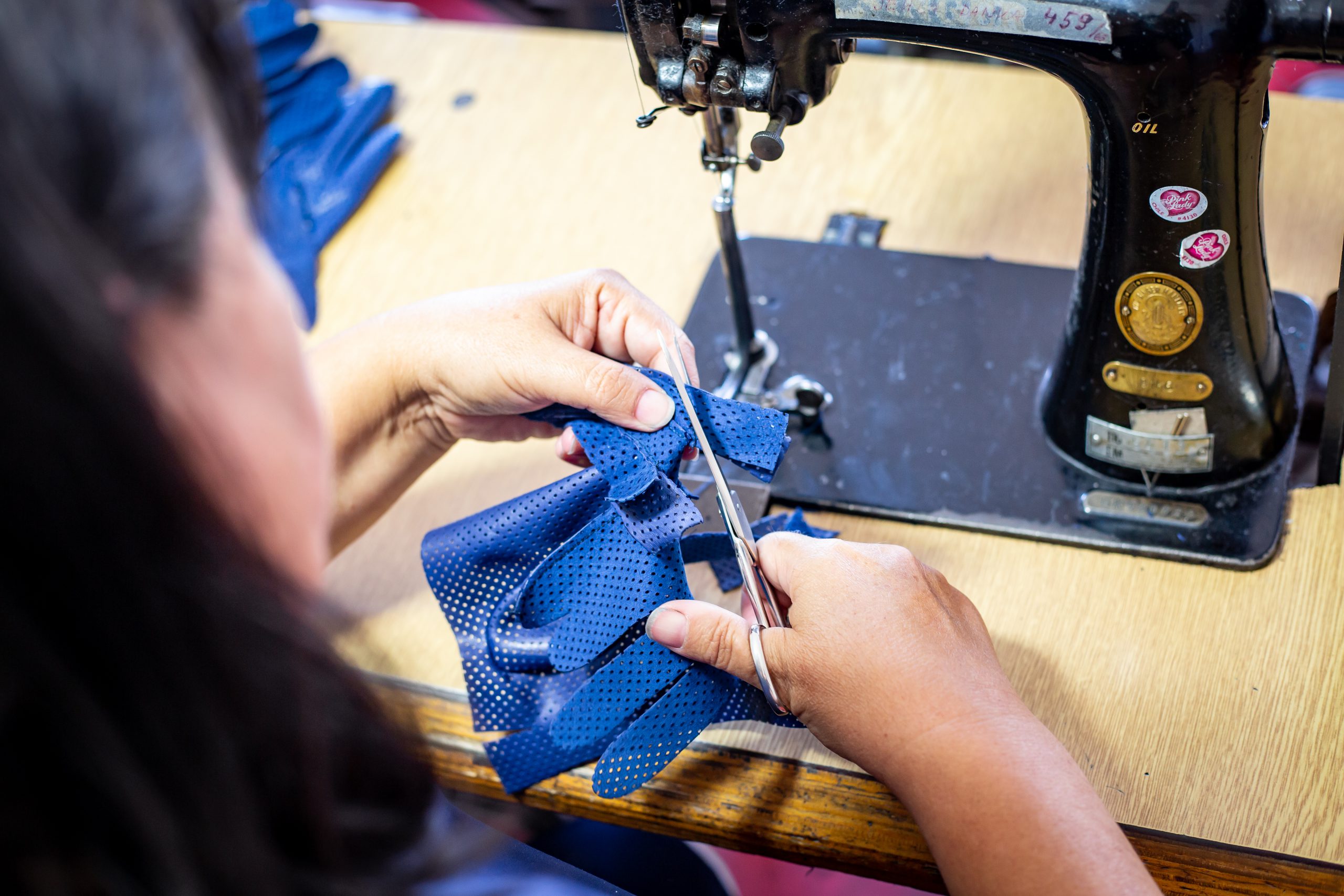 We are a Czech company and pride ourselves on the fact that handmade leather gloves still running at Dobris, as a team of high-quality Czech seamstresses and cutters are ready to return to Czech gloves their reputation and "learn" again, both women and men use leather gloves as a regular supplement to daily basis, as has been the case during the first Republic and in the next few decades.

We buy the highest quality Italian leather and the lining, so the resulting product is always 100%.

We innovate traditional glove designs and create our own so that gloves from Dobříš can once again be the pride of the Czech Republic.
OHEMIA GLOVES is one of the last gloving manufactura in the Czech Republic, which diligently preserves more than 150 years old traditional production. The glove is a wonderful craft, but it requires an eye for detail and dexterous hands that are dedicated to a number of important tasks. This is the mission of our cutters and seamstresses, who put their joy and love into the products, where the gloves are at home and where they have dedicated their entire life to glove industry - in Dobříš, Central Bohemia. It is the care given to honest production that makes BOHEMIA GLOVES an exceptional premium product.

Under the attribute of a premium product, we imagine careful work that pays attention to the smallest detail. It is the details that actually form a perfect whole, which will then accompany you for many years thanks to the quality workmanship and will never disappoint you.